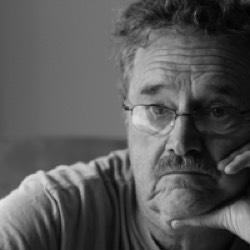 Dr. Anthony Forbes is a South African citizen with a Ph.D. in Zoology which he obtained in 1974. He lectured in the Biology Department at the University of Natal in Durban for 31 years during which he specialized in estuarine research with a focus on the benthic macroinvertebrates, especially the penaeid shrimps.  After his retirement from the University in 2005 he became a full time member of the company Marine & Estuarine Research which had been founded by his wife Nicolette, also a former lecturer at the University of Natal, in 1998.  The company specializes in environmental impact assessments, particularly in relation to estuarine and wetland issues, involving monitoring and forensic ecology

Anthony was a past member of the LOICZ Scientific Steering Committee where he served two terms.