During her studies of Physical Geography and by a series of accidental turns Anja became fascinated to investigate how coastal environments have changed in the past.

She is particularly interested in processes that shape and modify coastal landscapes over a variety of length and time scales and the coupling and feedback between such processes, their rates, and their relative roles, especially in the contexts of variation in climatic and tectonic influences and in light of changes due to human impact.

Since 2015, Anja is a professor in the School of Environment, Science & Engineering at Southern Cross University, Australia and since 2015 Director of Southern Cross GeoScience, a multidisciplinary research centre that broadens our knowledge and understanding of ancient and contemporary geo-environmental systems. Anja is Executive member of the international program “Future Earth Coasts (FEC). 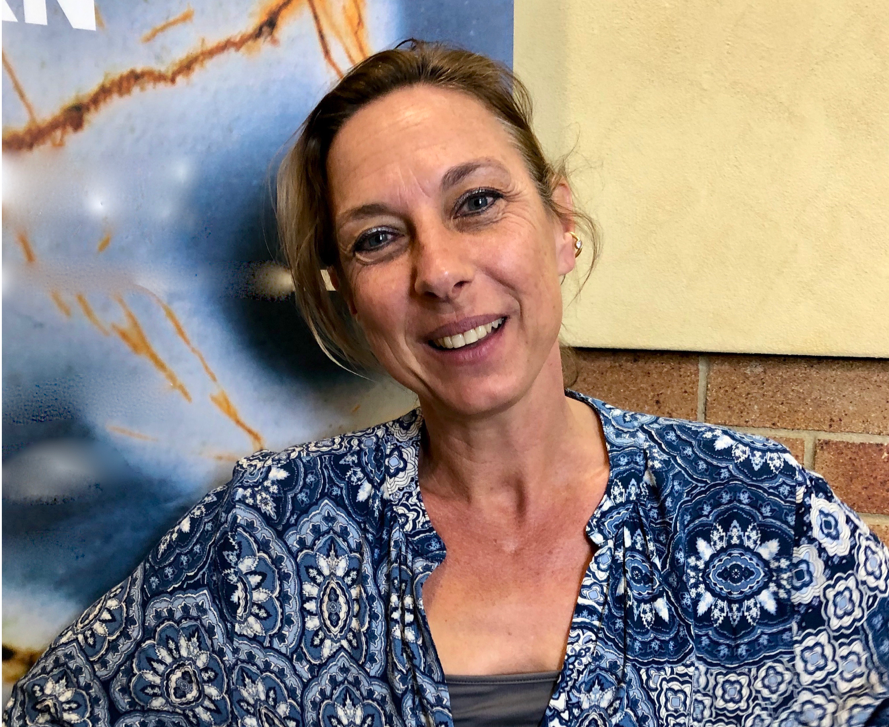