John W. Day, Jr. is Distinguished Professor Emeritus in the Department of Oceanography and Coastal Sciences, College of the Coast & Environment at Louisiana State University, where he has taught since 1971. He has published extensively on the ecology and management of coastal and wetland ecosystems, with emphasis on the Mississippi delta, and has over 400 peer-reviewed publications.

Professor Day received his PhD in marine sciences and environmental sciences from the University of North Carolina in 1971 working with the noted ecologist Dr. H.T. Odum. Since then, he has conducted extensive research on the ecology and management of the Mississippi Delta and for the last 40 years, has studied coastal ecosystems in Mexico. He was a visiting professor in the Institute of Marine Sciences of the National University of Mexico in 1978-1979, at the University of Utrecht in the Netherlands during 1986, at the Laboratoire d’Ecologie, Unversité Claude Bernard in Arles France during 1992-93, and in the Department of Geography at Cambridge University in 2000-2001.

He has also worked with the University of Campeche and the Institute of Ecology in Xalapa, Mexico. From 1992-2017, Professor Day worked in the Mediterranean studying the impacts of climate change on wetlands in Venice Lagoon and in the Po, Rhone and Ebro deltas. He has worked on using wetlands as a means of removing nitrogen from the Mississippi River.

Dr. Day also served as a member of the hypoxia reassessment taskforce and published with Dr. William Mitsch on this subject. Currently he is involved in research on the impacts of 21st century megatrends on sustainability of natural and human systems. He served as chair of the National Technical Review Committee reviewing the restoration program for the Mississippi delta and is currently active in delta restoration; as chair of the Science and Engineering Special Team on restoration of the Mississippi delta (a book on this effort was published in 2014); and as a member on the Scientific Steering Committee of the Future Earth Coasts program. He served on a National Research Council panel on urban sustainability.

He is the recipient of a Fulbright Fellowship for study in France and the Estuarine Research Federation Cronin Award for excellence in teaching in coastal sciences. He has served as major professor for 70 MS and PhD students and has written and edited 14 books, published over 350 peer-reviewed articles, and has a total of over 400 publications. His work has been cited nearly 23,000 times. 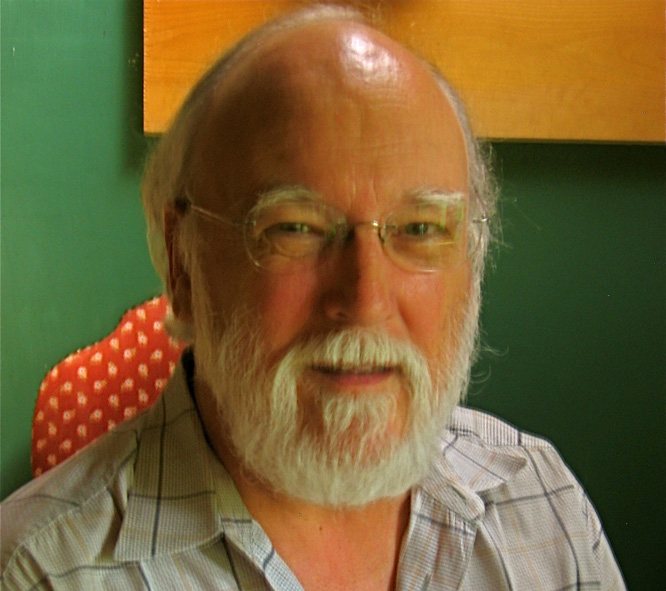