Prof. Pacyna’s expertise is on biogeochemical cycling and fluxes of mercury, other heavy metals, persistent organic pollutants, and radionuclides in the environment with focus on coastal zone ecosystems. Another field of his expertise is related to the implementation of environmental strategies and policies defined within international agreements on emission and flux reductions, including cost-benefit analysis of this implementation. He has been one of the lead authors providing UNEP with scientific justification for the UN Minamata convention.

Prof. Pacyna is the author of more than 450 scientific publications, including more than 120 papers in peer-reviewed journals and more than 30 books and book chapters. His works have been cited about 20 000 times, bringing his citation index H to 40. In 2012 he received Life Achievement Award for recognition of his outstanding contribution to advancing scientific knowledge of heavy metals in the environment, and their impact upon human health. 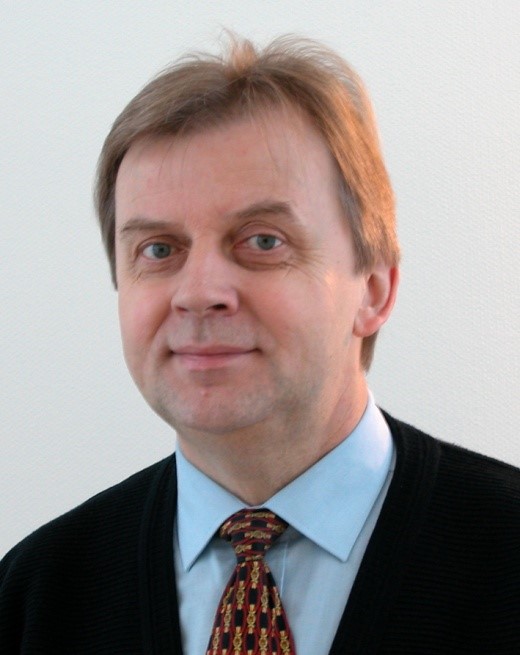