China: a tale of two cities

Beijing is a large bustling city of great dichotomies: the ancient and modern, the opulence and frugality, the imagery and simplicity.  In contrast Yantai, as a smaller coastal city an hour’s flight south-east of Beijing, offers open space and arable lands punctuated by historical industry and contemporary landscapes. It was into these two cities that Future Earth Coasts was recently catapulted. 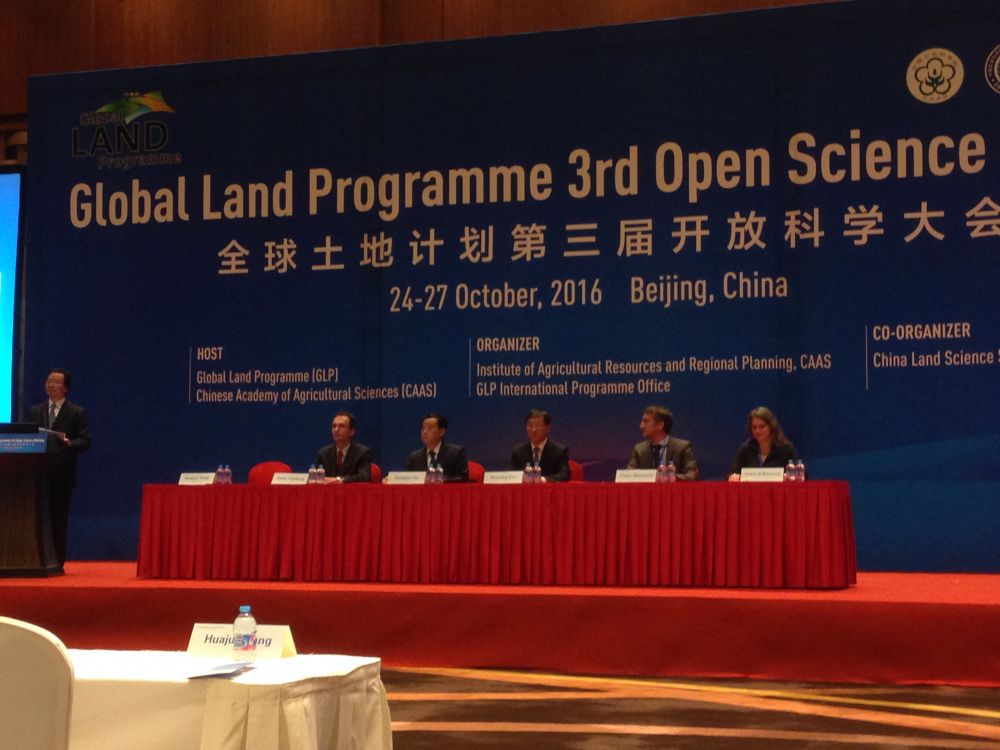 Open ceremony of the GLP-OSM

The Global Land Programme (GLP) Open Science Meeting (GLP-OSM) was held in Beijing, from the 24th to the 27th of October, 2016 and hosted by the Chinese Academy of Agricultural Sciences (CAAS). In response to the globally endorsed Agenda 2030 and the Sustainable Development Goals (SDGs), the conference theme was ‘Land system science: understanding realities and developing solutions’. With nearly 700 attendees, social-ecological interactions around land use in an interdisciplinary manner and at different levels of scale were extensively explored. 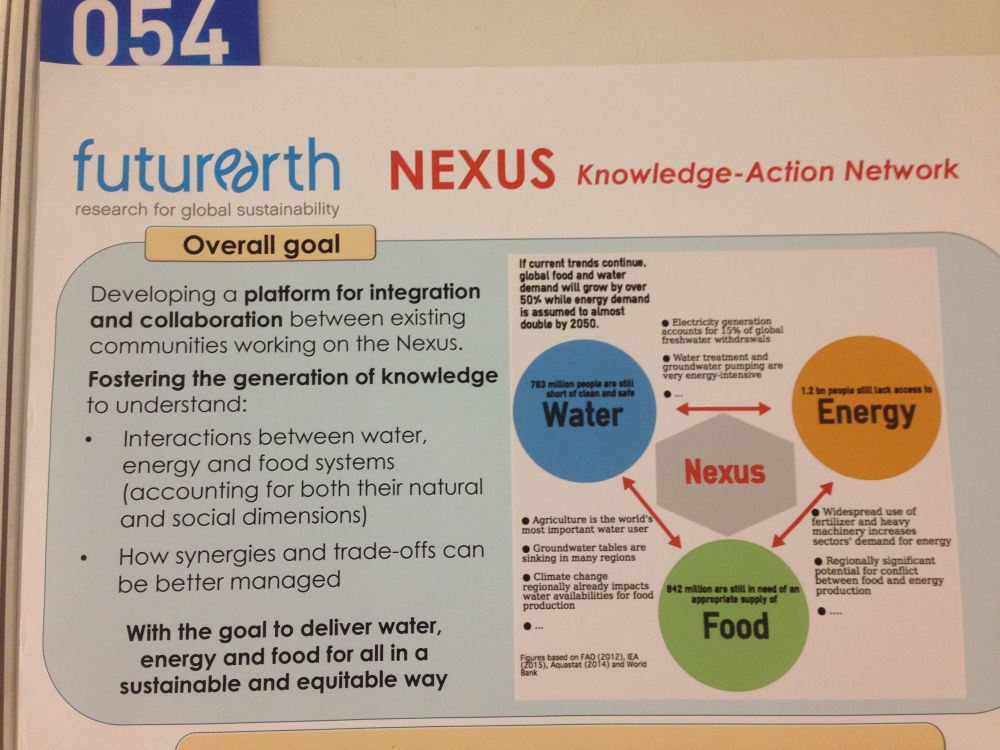 Future Earth Coasts organised and chaired a session at the GLP-OSM entitled ‘Managing Urbanisation Pressures in the Coastal Zone in the Context of the Blue Economy and Global Environmental Change’ where we were able to showcase some of the excellent coastal research being done both in China and globally. Discussions ranging from the impacts of urbanization and development on wetlands to the bio-accumulation of contaminants in crops grow in the coastal zone in China sat alongside presentations looking at the Water-Food-Energy Nexus in the MENA region. 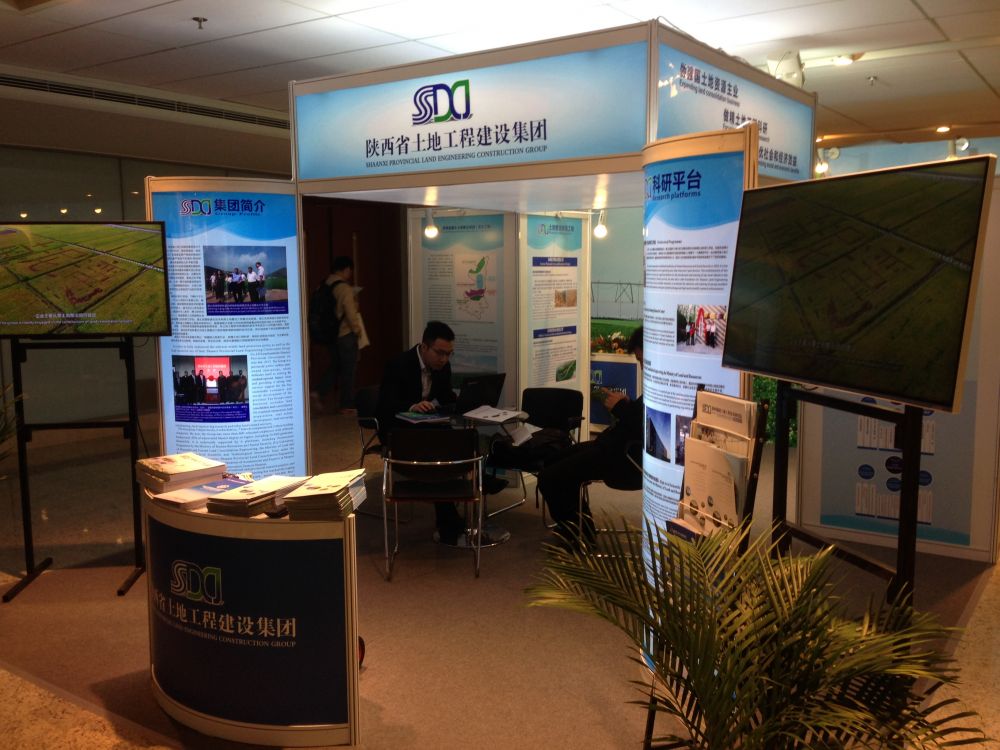 Exhibition booths at the GLP-OSM

One key area to highlight from the session, raised in several presentations, is the importance of partnerships and research communities. With two Future Earth core projects presenting (FEC and GLP), talk of Knowledge-Action Networks was never far away and calls to join the Future Earth Open Network were made loud and clear. Important connections were also made with another core project while in Beijing, the Integrated Risk Governance Project (IRG), and collaborative opportunities between our IPOs are currently being explored. 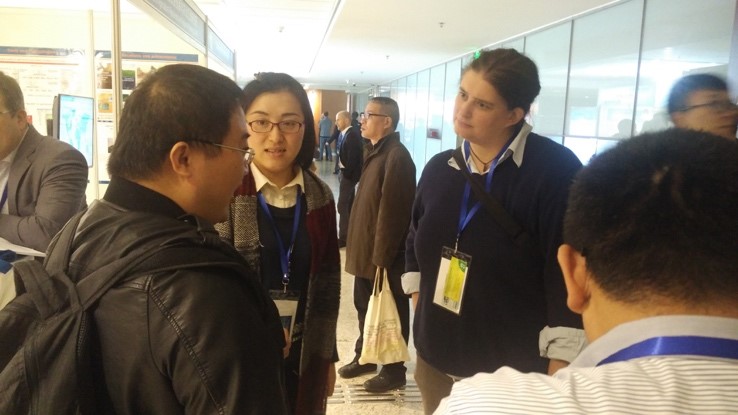 While international conferences are without doubt important for collaboration and knowledge transfer, Yantai offered a much more intimate setting to further develop important working relationships. Back in August, Dr Chen Tu visited our IPO from the Yantai Institute of Coastal Zone Research (YIC-CAS).

This was a chance for our science officer, Shona Paterson, to reciprocate the visit. During the visit she was able to interact with a number of early career scientists and Ph.D. students at the institute and learn about the broad range of research efforts underway, a truly rewarding experience. Supporting young scientists has to be a major part of all global research projects and is without question an important part of the FEC mission. A visit to the YIC-CAS Experimental Station just outside Yantai, and a chance to discuss on-going research on ocean acidification, was also a particular treat. 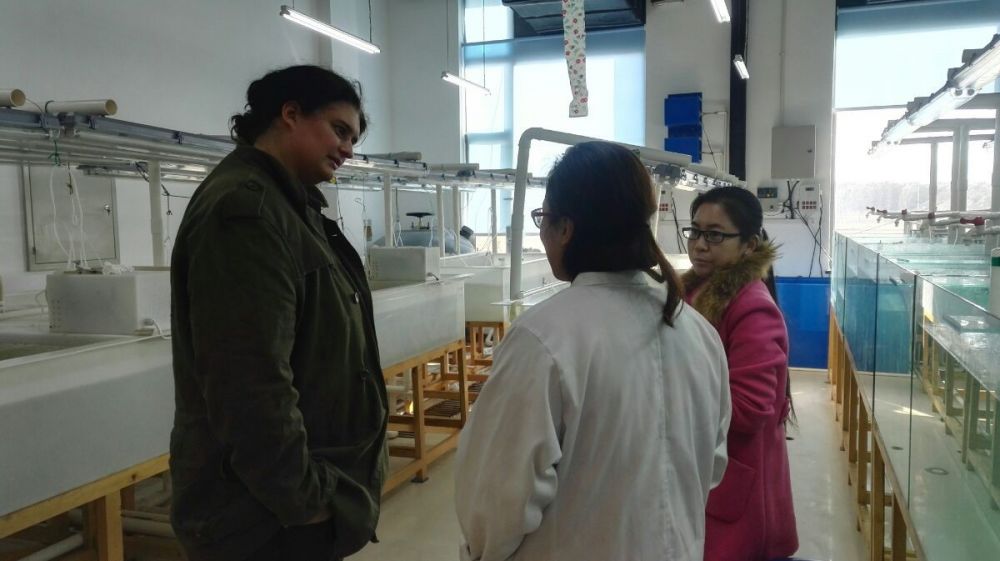 As an IPO, our journeys in China, and especially the linkages with YIC-CAS, are only just beginning. The next adventure is a joint session at the Xiamen Symposium on Marine Environmental Sciences in January, 2017 on Coastal assessments: From implementation to impact: understanding the gap as well as a special workshop on The use of assessments: Knowledge transfer and results interpretation. Please do join us if you can!!