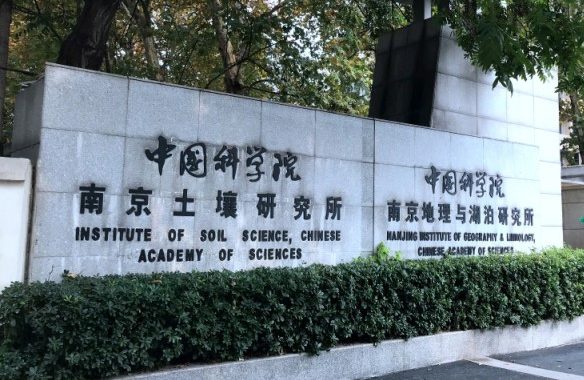 The East Asia Regional Engagement Partner (EAREP) was set up in the Institute of Soil Science, Chinese Academy of Sciences (ISSAS) in May, 2020, aiming to promote FEC（formerly LOICZ）communication  and cooperation for the scientists and governors in China and in the East Asia region (including China, Russia, Japan and Korea).

ISSAS was founded in 1953, as a successor to the former Soil Division of the National Geological Survey of China, which was established in 1930. ISSAS aims to solve the vital problems on agricultural development, ecological conservation and environmental protection, and to promote the development of soil sciences. During these years, to build itself into a world-class research center of soil science and make major contributions to the academic progress and national growth of China, the ISSAS strives to push the strategic planning of “One Three Five” and “Four First” action plan. In 2018, the ISSAS accomplished the overall goal of “Feature Institutes” with outstanding achievements.