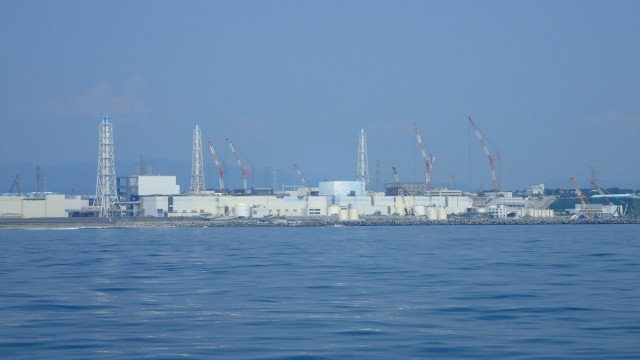 FEC Fellow Dr Leslie Mabon recently wrote a short evidence-based explainer to summarize what is happening to the Fukushima coast based on the latest research and scientific evidence.

The Fukushima Dai’ichi nuclear accident in Japan in 2011 was one of the largest ever marine pollution incidents, and had severe effects on fisheries and coastal communities in north-east Japan. Now the Fukushima nuclear plant is back in the news again, as its operator plans to release water containing  contaminants into the sea due to a lack of space on-site.

FEC Fellow Leslie Mabon has been collaborating with Tokyo University of Marine Science and Technology to research the  social effects of the Fukushima accident since 2014. In this blog post, underpinned by a new peer-reviewed paper and synthesis of the latest scientific evidence, Leslie explains what the current situation is at the Fukushima nuclear plant and discusses why the water releases are proving controversial.

Read more here. Also, Leslie just published a paper on the topic, which you can find here.