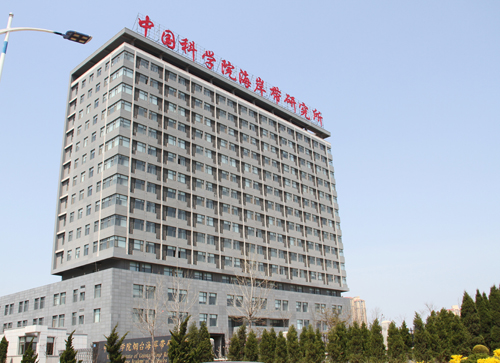 The Yantai Institute of Coastal Zone Research, Chinese Academy of Sciences (YIC-CAS) was founded in 2006 and was officially established on December 1, 2009. It is the only national research institution specializing in comprehensive research on coastal zones, which is located in the beautiful coastal city of Yantai in Shandong Province. It was jointly established by the Chinese Academy of Sciences, Shandong Province and Yantai City.

The mission of YIC is to explore the nature of the coastal zone and support its sustainable development. YIC focuses on the study of land-ocean interactions, the evolution and sustainable development of resources, and the nature of coastal zone environments, with particular attention to the influence of global climate change and human activities. The short-term goals of YIC are to create a theoretical, methodological and technological system of coastal science; build a center of excellence in science and technology research; train and foster leading researchers; improve the institute’s comprehensive research program; and support continuous innovation. The long-term goal of YIC is to become an internationally recognized coastal zone research institution involved in resource management, environmental protection, ecological processes, agricultural production and disaster prevention in China’s coastal areas.

YIC has CAS Key Laboratory of Coastal Environmental Processes and Ecological Remediation, the Key Laboratory of Coastal Biology and Biological Resources Utilization; the Shandong Provincial Research Center for Coastal Environmental Engineering and Technology. It also runs several field stations, such as the CAS Muping Integrated Experimental Station for the Coastal Environment; the CAS Yellow River Delta Ecological Experimental Station for Coastal Wetlands; and CAS Yantai Industrial Technology Innovation and Breeding Center. YIC has a 500-ton “Innovation One” scientific research vessel. In September 2014, the Coastal Science and Engineering Branch of China Association of Ocean Engineering was established and affiliated to YIC.

YIC attaches great importance to international cooperation and exchange. In 2007, the East Asia Node of the Land-Ocean Interactions in the Coastal Zone (LOICZ) was officially established in YIC, and it has been upgraded to one of the International Program Office of Future Earth Coasts (FEC) since 2018, jointly with the State Key Laboratory of Estuarine and Coastal Research, East China Normal University. The FEC IPO (China) is responsible for assisting the Executive Committee in all aspects of its work and liaising with key stakeholders at regional, national and local levels. The office collates and communicates information related to national and international FEC research, as well as serving as a channel of communication on coastal aspects of global environmental change. 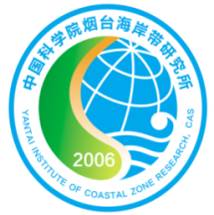