With continuous CO2 emissions, scientists predict that the menace will intensify to the detriment of marine ecosystems and the services they provide to society, particularly coastal communities. This is a risk, scientists from across Europe, Africa and the United States are working to avert by holding a side event in Monrovia virtually and in-person on the weekend of January 8, 2021, to promote awareness and remedy research gaps in Africa- a continent proven to lack technical resources that would enable it to face this fastest-growing threat.

Click here to read the full press release from the organizers. 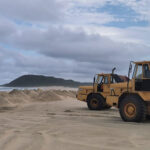 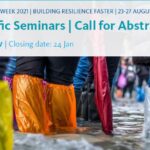 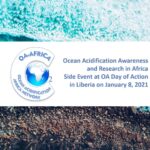 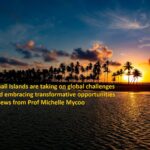 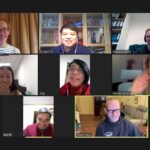 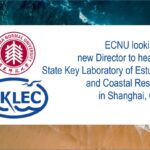 The East China Normal University is looking for a new Director to head the State Key Laboratory of Estuarine and Coastal Research in Shanghai, China
View all Articles