On the 20th of July, at the International Coral Reef Symposium, over 200 participants from nearly 50 countries joined the launch of the Science to Policy paper “Rebuilding Coral Reefs: A Decadal Grand Challenge”. During the event, several scientists, members of the general public, NGO’s, intergovernmental organisations, government officials, among others, joined the live stream panel. The event brought together scientists and policy actors to discuss the paper and how it can support governments as they prepare for key negotiations on the dual crisis of climate change and biodiversity loss. The authors, an international group of researchers representing thousands of coral scientists across the globe, are calling for new commitments and actions by the world’s policymakers to protect and restore coral reefs.

The paper, developed by the International Coral Reef Society, pushes for three strategies to save the reefs: addressing climate change, improving local conditions and actively restoring coral. Coral reefs are at an inflection point, the researchers say. Stop climate change now – and start to reverse it – and some reefs might survive, with the possibility that they could be rebuilt in the future and provide the seeds to regrow damaged reefs elsewhere.

The ICRS policy paper was authored by scientists from the U.S., Africa, Europe, the Middle East and Australia. The mission of the ICRS is to promote the acquisition and dissemination of scientific knowledge to secure the future of coral reefs, including via relevant policy frameworks and decision-making processes. The policy statement released in coordination with the 14th International Coral Reef Symposium is the most comprehensive in the society’s history. The event was organised by Future Earth Coasts and partners including the International Coral Reef Society, the German Federal Ministry for the Environment, Nature Conservation and Nuclear Safety, UN Environment Programme, ICRI, HSH Prince Albert II of Monaco Foundation and the Kellner & Stoll Foundation for Climate and Environment.

The full document, along with translations of this press release and the paper’s executive summary (Spanish, German, French, Portuguese, Arabic and Mandarin), are available online here. See a recording of the event here, and view the paper here. 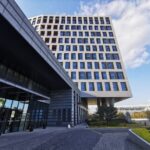 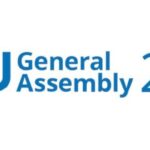 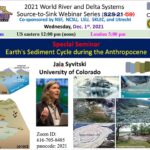 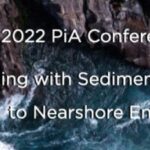