Prof. R. Ramesh is the Director of the National Centre for Sustainable Coastal Management, Ministry of Environment, Forest and Climate Change, Government of India. His expertise includes coastal ecosystem biogeochemistry and coastal zone management. Ramesh has been involved in several national and international expert committees on coastal management.

Most significant research achievements are summarized under 6 broad thematic areas:

Coastal Governance
The Coastal Regulation Zone Notification, introduced in 1991 and subsequently revised in the years 2011 and 2019 is the central focus of research, supporting science-driven policy to the MoEFCC. One of the significant achievements has been the delineation of the hazard line, which considers the most landward extent of 1 in 100-year flood event and the erosion in the next 100-year time frame. The composite hard line, which is the most landward of both flood and erosion has been demarcated for the entire mainland coast of India. This line has also been incorporated in the Coastal Zone Management Plans (CZMPs) of all the coastal States/ UTs, including the demarcation of the High Tide Line (HTL) and Low Tide Line (LTL). The demarcation of the HTL for the entire country (~78000 km) using a standard methodology serves as a baseline for all conservation goals and developmental activities along India’s coastline.

Cutting-edge research on Blue Carbon Sinks
Besides the regulatory requirements, advanced research has been and is being conducted to use the available information and data of coastal/ marine ecosystems, to adhere to India’s Intended Nationally Determined Contributions (INDCs) to climate change. Blue carbon ecosystems such as mangroves, seagrass meadows and salt marshes have been studied for carbon sequestration potential to create additional carbon sinks.

Pollution Abatement
As a consequence of unabated land based activities, coastal/ marine pollution was an integral part of core research. Catchment based pollution sources were addressed – particularly excessive nutrients from agriculture runoff, untreated sewage discharge, oil spill event(s) and marine debris including micro plastics have been studied extensively. Nature-identical solution by developing a consortia of bacteria to breakdown crude oil in a short time frame of 21 days has been demonstrated.

Island research
For the first time, carrying capacity of small islands in terms of its physical, environmental and ecological carrying capacities has been accomplished for the inhabited and uninhabited islands of Lakshadweep. This science-based research has resulted in green development of the blue islands

Capacity Building and Science Communication
Coastal management is an amalgamation of dynamic and multi-disciplinary science that demands an understanding of socio-ecological perspectives. Socio-economic research has been a connecting thread between natural and social sciences through the various projects undertaken. These have been achieved various means such as trainings and capacity building at all levels and through science communication by easily understandable infographics. This helps the coastal community in understanding the value of coastal/ marine biodiversity and in conserving these resources for future generations. 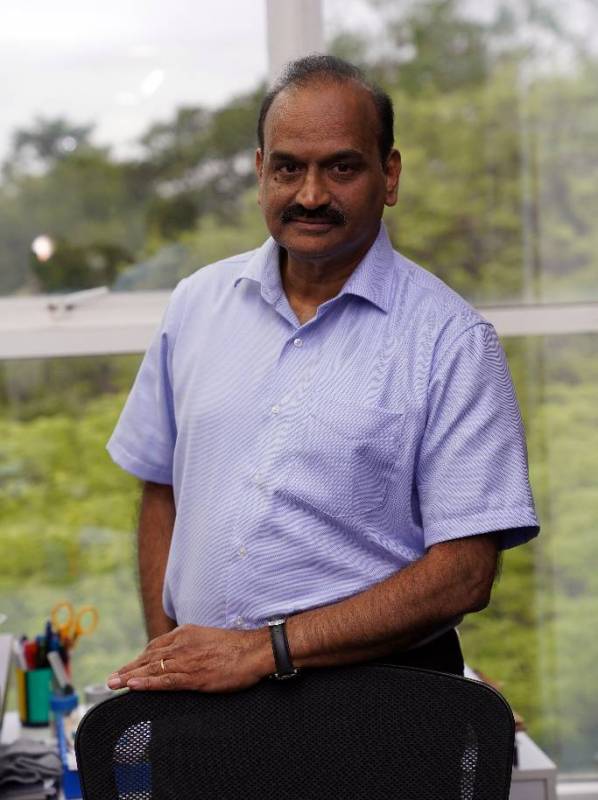