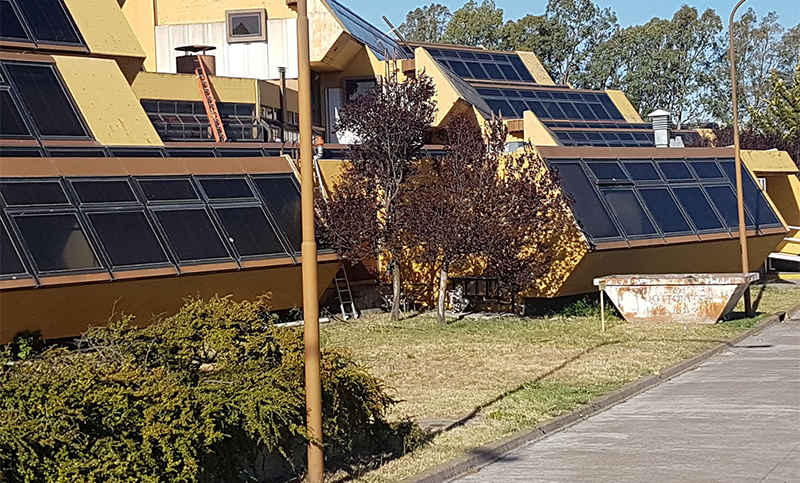 Founded in 1969, IADO is the oldest and largest civil oceanographic institution in Argentina, known, since its inception, for having all disciplines related to marine science but with significant inter- and transdisciplinary capability for work in marine and coastal socioecological systems.

Although research on the continental shelf and slope are being done at IADO, its strength has always been in estuarine, coastal wetlands and beaches. However, in the last 20 years, it has developed a solid program to study the geomorphology and dynamics of lakes and rivers.

All these studies integrate interactions with local and regional stakeholders and decision-makers. Both the research groups and departments are primarily for organisational reasons. Most of the research is being done across areas and groups.

IADO has a total of 108 staff members, of which 44 are researchers, 42 postdocs and PhD students, 20 technicians, and 2 administrative personnel. The staff spans 16 research groups in 5 scientific departments, supported by an effective administration and scientific infrastructure.

IADO is the main provider of instrumentation for a major national network of coastal stations ranging from the Rio de la Plata to Antarctica. IADO also has a Laboratory of Instrument Development (LID), which for more than 16 years has designed, developed and built the Estaciones de Monitoreo Ambiental Costero (EMAC – Coastal Environmental Monitoring Stations), which are modular systems that can adapt to any platform (also designed and built by the LDI) (http://emac.iado-conicet.gob.ar). 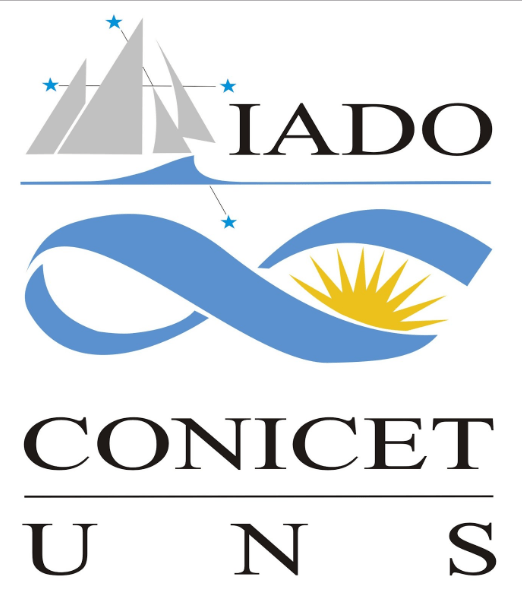